Soloists of the Gulbenkian Orchestra

It’s a well-known story that Johannes Brahms had laid aside his composer ‘persona’ in 1890, after completing his 2nd. String Quintet (op. 111), when he came across Richard Mühlfeld, principal clarinettist at the Meiningen Court Orchestra (which Brahms would occasionally conduct) in March 1891. The composer was so baffled and flabbergasted by Mühlfeld’s consummate artistry that the desire to again write music awakened in him – and music for the clarinet! A few months later, during his summer retreat at Bad Ischl (a spa town by the Traunsee, not far from Salzburg), he wrote in a flash the Clarinet Trio, op. 114 (with cello and piano) and the Clarinet Quintet, op. 115 (with string quartet). The premiere was given a few months later in Meiningen by the dedicatee, of course, and the famous Joachim Quartet. Fortunately for us, Brahms’s fascination with the clarinet didn’t stop there: three years later, he would produce two further masterpieces for the instrument: the Clarinet Sonatas, op. 120.

Of all four works, the Quintet is perhaps the best-loved. One reason might be the way Brahms handled the texture of clarinet plus strings, which imparts the work with a special quality of warmth and autumn-like colours, while allowing the clarinet to display the full range of its expressive qualities. Sérgio Azevedo (b. 1968) is one of the most multifaceted contemporary Portuguese composers. In his Clarinet Quintet, a three-movement, 20-odd minutes long work he wrote in 2011, he assumedly addresses the Brahms’ piece by way of indirect quotation, one would say. That is because he very often recreates his elder colleague’s processes, be those intervallic-motivic, harmonic or textural, a procedure which sometimes ellicits the appearance of a Brahmsian atmosphere or of a Brahmsian soundscape that evanesces just as seamlessly as it first emerged. A bit as if he (and we, as listeners) would be witnessing Brahms’s strolls in the woods (and Azevedo surely revels in evoking these – birds included!) around his Bad Ischl summer bungalow or Brahms at work in his study, but through a 120-year wide lens. Azevedo’s Quintet premiered in Matosinhos (close to Oporto), on June 9, 2017, by the distinguished Portuguese clarinettist António Saiote and the Matosinhos String Quartet.

Bernardo Mariano
BACK
NEXT 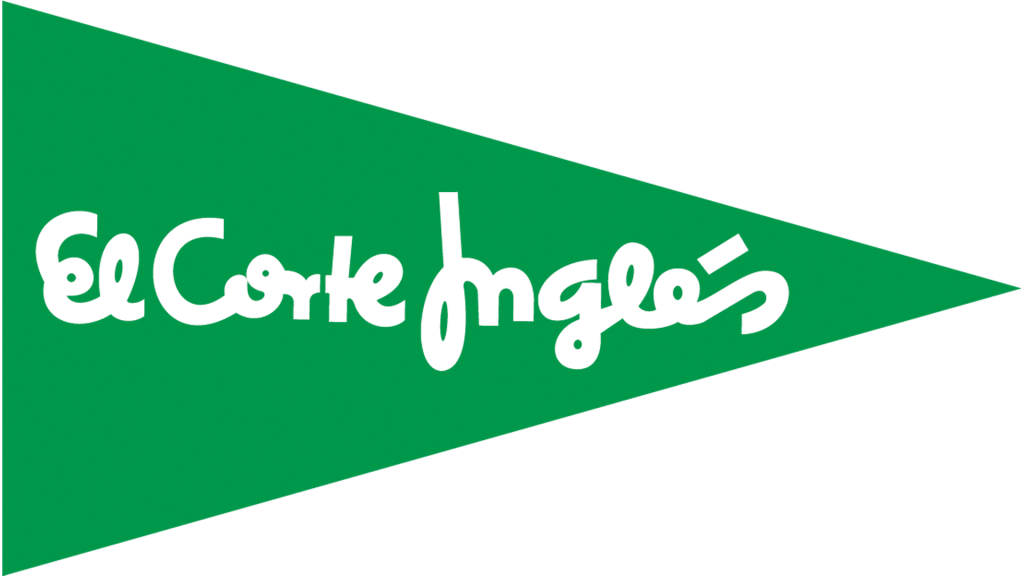 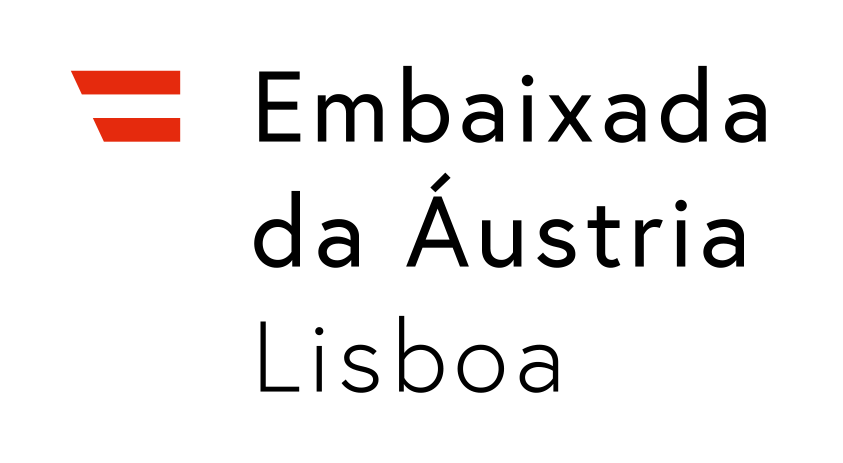